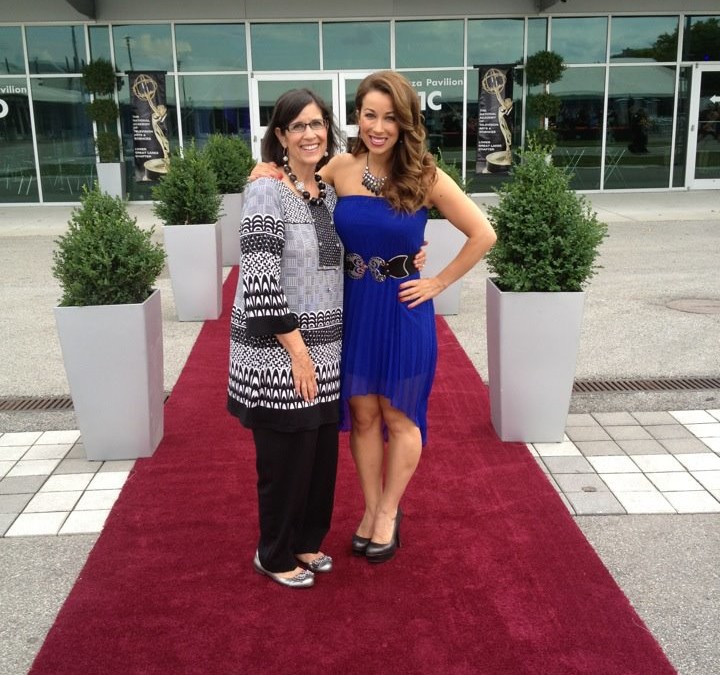 Ok, there isn’t room in this little post for ALL of my mistakes but— most of them do go back to one theme. The theme is the belief that I was “less than” other people.

Less than in school because we didn’t have the money to buy a computer, much less a trapper keeper.

Less than in college because I wasn’t “Ivy league”.

Less than in my job because I didn’t even have a “broadcasting” degree. My degree is in print journalism. 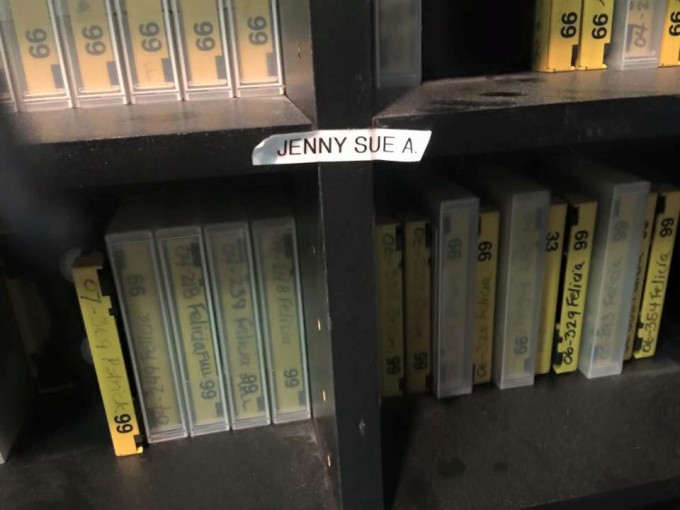 These are tapes a nostalgic memory from my 1st job in news. I was a producer but did reporting in my free time in hopes of getting an on-camera position.

Guess what? Most people don’t have those things! The difference between me then and me now is that I realize that. My belief that I was “less than” held me back more than anything else. I was too shy to ask for the big story because I presumed a veteran reporter probably had better contacts or a better way to cover it. I would default to someone else, due to the belief that they must have an inside track that I didn’t have. Yes, it might have been true, BUT it might not have been true. 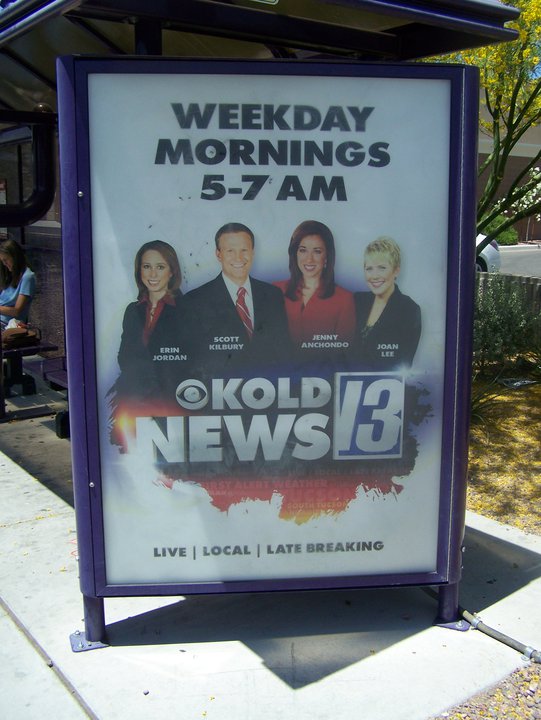 My first show promo at my 2nd anchoring job, at KOLD-TV in Tucson, AZ.

In the past, I would have a great story to pitch but wouldn’t mention it, thinking management would look down on my idea or say we had more pressing news that day. Then, over and over I would see another reporter pitch the same story and be allowed to air it. The problem wasn’t with management- the problem was with me and my perception of my own intellect and abilities. The problem was that I was afraid of being turned down, automatically thinking I was “less than”.

The same goes for relationships. I settled for friends who didn’t always treat me well, because I didn’t believe I deserved better. I dated people who, were good on paper, but simply were not a match for me or were even disloyal or dishonest.

Since I was a little girl, I’ve inherently known how to recognize the strengths and talents of others, BUT I didn’t know how to see those qualities in myself. I honestly didn’t see true success in the workplace or in relationships until I learned to see that in me.

The simple truth is that we are all humans with human-like qualities, including the ability to feel anxious, nervous, beat down, sensitive and unworthy. No matter how much education, money, prestige or success someone has, they still have the ability to feel that. So, is up to us to get past it and muster up all the resources we DO have to find our own success.

I’m curious to hear your thoughts -what is holding you back? What has been your biggest recurring “mistake”?

Jenny Anchondo is a Dallas-based news anchor and reporter who has worked at TV stations all over the country. She's also a certified personal trainer and fitness expert. Her goal is to to empower others to find their own version of happiness and success.