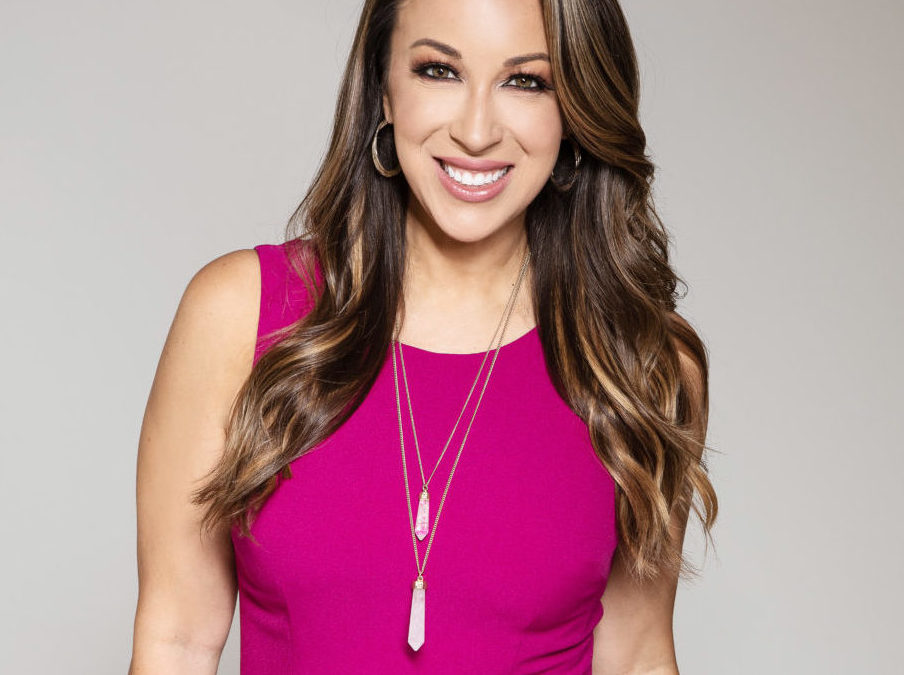 I’ve been “sitting” on this blog post for awhile because it is so personal.

So, this scares me but… doesn’t being scared let you know you’re knocking on something important?

I sincerely believe in affirmations. I started doing them about ten years ago. I was in the middle of intense outpatient eating disorder treatment and my counselor suggested I try them. They seemed silly, irrelevant, mundane and off-topic. I could not have been more incorrect.

I didn’t know it at the time, but I was actually re-training my brain to think in a different way about my life, my body and my entire experience on this earth. Yes– they are that powerful.

An affirmation is defined (as a noun) as being the action or process of affirming something or being affirmed. It is also defined as support or encouragement. In my case — I use both definitions. My affirmations are statements I affirm to myself, with support and encouragement.

We don’t need to make this more complex than it is — my affirmations are literally just sentences I say to myself, out loud. I repeat each one ten times. When I first started doing them, I did them as a part of my morning vocal exercises before the newscast. (That is an entirely different blog post and I’ll get to that one day!) They’re positive and include language about the things I want to have in my life.

If you’d like to try to use affirmations to change your life — this is what I suggest.

Here is how I utilize affirmations.

When I first started these affirmations –  I was sick… incredibly sick.  My eating disorder was in control of my life. I was also alone. I was dating but  was incredibly, painfully alone. I was also in over my head in financial responsibility – the recession had just hit Arizona and I had just purchased my first home. I also had student loans to pay off.  I had a great job as a news anchor but was nowhere near my goal of being on a national news program.

I am happy to report that since then — I met the love of my life, got to host a national morning show, found peace with my relationship with food, paid off my student loans — and SO much more. Obviously, these things took more than just repeating some positive sentences over and over. BUT – I sincerely believe that repeating these affirmations allowed me to wholeheartedly believe that these things were possible. The affirmations absolutely played a vital role in this process. Because here’s the thing — we can WANT something to happen and we can WORK for something to happen but we have to BELIEVE we are worthy in order for it to come full circle.

I did these affirmations EVERY morning on my way to work at 2 a.m. They take about 2 minutes. Before I started doing affirmations, I really struggled with negative language and negative self-talk. Friends would likely describe me as a positive person but the language I used with myself was anything but friendly. I believe that internal talk prevented me from reaching my goals and affirmations opened up a new way of thinking for me.

I titled this post “my affirmation challenge” because I want to challenge you to create some affirmations for yourself! If you already have a set of affirmations — I challenge you to create a new set of them if it is time. I know it is time for me to update mine because I’ve moved to a new level of my life. Does that make sense? For example — after years of saying “miracles happen every day” and SEEING miracles happen – I believe that in my soul. So, now I’m moving on to some different language in my affirmations.

So — here are the affirmations I’m going to start tomorrow as a part of my morning routine.

If you think this is cliche, that’s totally fine. I get it. I thought that too. BUT, I also had hit a rock bottom and was willing to try anything to get well and move forward in my life. This is one of the things that worked!

Also, if you’re looking for more inspiration, fun and entertainment, I’m co-hosting the Second Shot podcast, which might be right up your alley. Click here for the info!

Please let me know if you end up making any affirmations for yourself! I’m always listening.

Jenny Anchondo is a Dallas-based news anchor and reporter who has worked at TV stations all over the country. She's also a certified personal trainer and fitness expert. Her goal is to to empower others to find their own version of happiness and success.